Use your head.  Stop pretending it’s all in your gut.

United States Supreme Court Justice Potter Stewart — man, that’s a lot of sequential, capitalized words — used the phrase “I know it when I see it” to deftly capture the normally indescribable standard to which we hold some things.

Granted, Justice Stewart was speaking about “hard-core pornography” at the time, but we traders exist in a similar space (to the legal profession, you gutter-minded punks).  Like lawyers, mindful of the balance between hard rule and ‘gut’ feel, active market participants know the razor-thin line we must walk to dance between ends of the spectrum — on one end, overly self-policing and retrospective and on the other, self-indulgent and impulsive for the next opportunity.

We swing, oscillating like an RSI, between both extremes, but our equilibrium must be the zero-line (and not closer to 50, or -30, etc.).  The point being that we struggle to find such balance not on account of our ineptitude, but rather due to the difficulty of the task at hand and minimal margin of error. 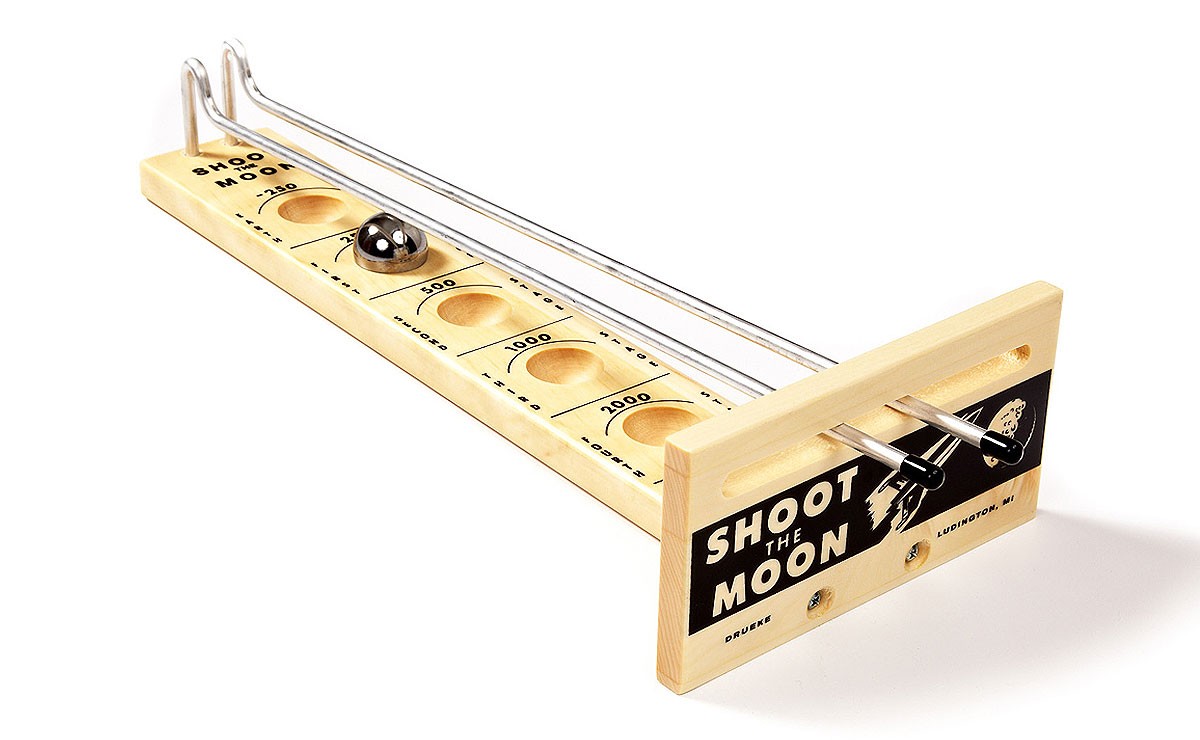 Trading is like Shoot the Moon, the Final Boss of table games.  Fear this thing.

It’s common among experienced discretionary traders that they don’t (or can’t! — prove me wrong, boys) put on paper the conditions for a trade setup.  They ascribe to Justice Stewart’s method of letting their grey matter do the discerning separation, wheat from chaff, because the accrued expertise doesn’t require much planning or forethought — that’s what the past few years was all about!, they’d say, that’s my system, the thousands of hours of screen time!, before resuming waving their hands around aimlessly.

But we’re not operating on the scale of history-defining legal battles; we’re trying to find more bull flags (or inverted Gartley wedge alternate counts, or whatever crazy thing you like trading).  It shouldn’t require your brain to diagnose such basic trade candidates — that is *precisely* why we’re using sophisticated, expensive computers.  Hell, we’re able to scan for even the most complex patterns.  This may not be the Jetsons, but we’re (in trading terms, at least) part of the future, yo.  Act like it.

Example state-of-the-art workstation.  Clearly the domain of a seasoned professional.

If your trading approach is structured enough that you — the emotional, irrational, discretionary oddball that you are — can deploy it every day, then it certainly merits *some* level of quantification.  If your rules can be followed by an imperfect execution model (i.e., yourself), why can’t we ask — in code — for our workstations to aid us in finding and executing on those exceptional few opportunities each day?  You know, the ones we’re only able to find retroactively? #shoulda #woulda #coulda #ihatehashtags #whatamidoing #stopkony2012 #helpme

Seriously, what are you waiting for?  Are you waiting for coding to get easier, or for one of your trader colleagues to learn how to make something happen for you?  Are you comfortable trying to compete with co-located algo veterans, individually scanning your charts while they process thousands?

It’s the fear of being wrong that’s stopping you.

It’s the fear of being wrong that’s stopping you.  What if Justice Stewart didn’t know ‘it’ when he saw ‘it’?  What if your system (whatever you conceive it to be, pre-coding, which is totally fine at this stage) or broad filtering approach yielded no fruitful results?

Imagine your beastmode battle station crunching digits (*BEEP BOOP BOOP BEEP*, says your computer) to produce . . . . .  total crap.  It would be the penultimate in failure, second only to destroying your account; your preconceived notions about attacking the markets would be thrown into disarray.  Would you ever be able to trade that method again if you knew it were worthless, that it produced results little better than a coin flip?

But what if you knew you were right?  You’d trust your instincts, because they’re founded in logic.  You’d trade without fear, riding the knife’s edge between paranoia and perpetual complacency.  You’d effortlessly let go of a losing trade, because what time do you have for losing trades?  There’s likely a dozen winners showing up on your watchlist as we speak.  Go trade those.

Face your fears in life and in trading.  If you’re afraid you’re wrong, prove it to yourself that you’re not wrong.  If you are, you need to know — now.