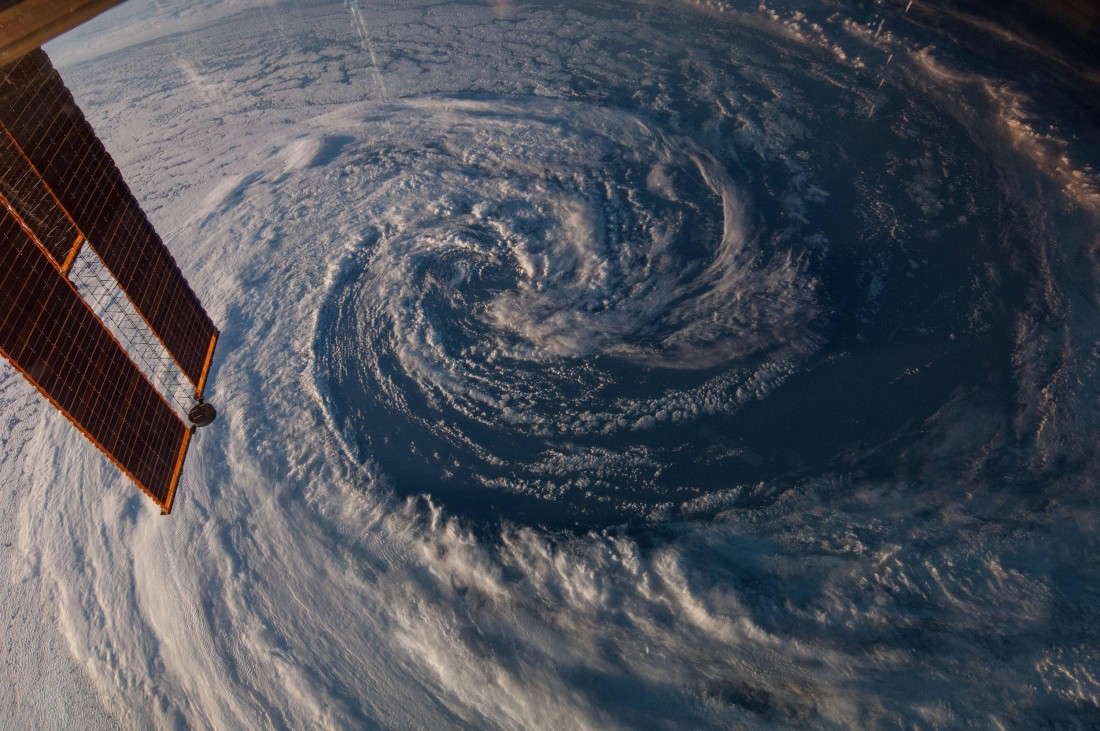 Chuck Yeager would be ashamed.

Editor’s Note:  Chuck Yeager was the first person to break the sound barrier in a Bell X-1 rocket-propelled test aircraft.  The dramatic retelling of Yeager’s story and the selection process for the United States’ first manned spaceflight (Project Mercury) was detailed in the 1983 film The Right Stuff.

Oh, I’m sorry.  Did I say something to wake you from your slumber?  Were you lulled to sleep by the hum of your fast-as-fuck custom trading PC?

Nah, bruh, I’ve got that fanless.  Water cooled.  I was just on the ‘gram looking at this chick who—

I don’t care about Instagram.  And I wish people would shut up about Facebook, the stock or the page itself.  You people have, on the other hand, won me over with regard to Twitter.

This goes deeper than the websites we visit frequently that siphon precious minutes (hours? days?) from our trading week, this is about the metrics you watch daily.  You might not be able to spell P&L but you can probably improve the way you look at your scans.  Percent-change is SO 2014. 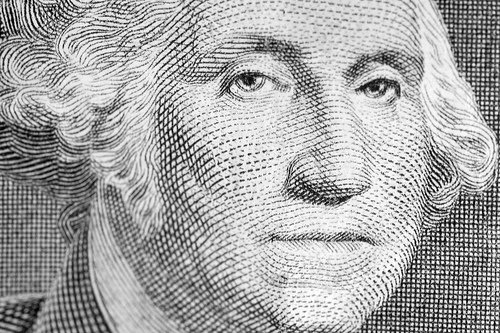 Sort your watchlist according to SOMETHING ELSE.  If sorting-by-price-change is fallible because some stocks are huge and others are tiny (and therefore — duh — it’s normal for huge stocks to experience huge moves and little stocks to experience little moves), then sorting-by-percent-change is equivalently fallible on the basis of some stocks being high-beta and others being low-beta.

“Beta” means correlation to the broad market.  For SPX components, if the SPX rises by 1% and a stock moves (typically) more than 1%, that stock would be considered high-beta (and the inverse for, assuming a rise in the SPX of 1%, any stock that moves [typically] less than 1%).

Thus, why are we looking for the biggest gainers or losers on the day?  Is that the magical list that’ll drive profits to your pockets, you prophet of rockets (and, occasionally, duds)?  No.  I’m not Drake and you’re not looking at the right way to sort your watchlist.  And if anyone makes the joke about “Sorted from the bottom now we’re here — sorted from the bottom now my whole crew here”, I will personally fistfight you in Battery Park. 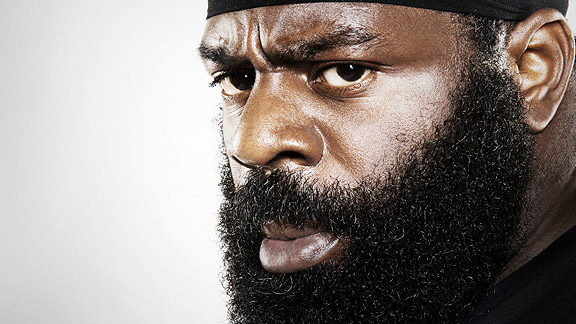 My own trading improved immensely when I began thinking about the market in terms of standard deviations, not dollars (nor percentages).  I’ve heard the same thing for other traders and average true range (ATR), and likely for good reason — they are superior (and similar) methods for gauging volatility beyond entry-level techniques like price- or percent-change.  My examples (StDev and ATR) are just two among many; if you’re an RSI trader, why isn’t your RSI the sorting factor on the watchlist?  Isn’t THAT what you’re looking for — things with high or low RSI?  … hello?  ANSWER ME!

Well, um, I mean yeah but I was just thinking stocks that were up the most might be good trades, but um I was just on my phone checking out Zerohe—

That’s great that you read a lot of scathing articles referencing Eurodebt and NANEX charts you probably won’t understand.  But just remember, ZeroHedge is the New Yorker of the financial community.  Everyone knows they’ll look stupid unless they act like they get the esoteric, high-level cartoons & shit, so they show it to you and say “Isn’t this funny?” in a more genuine way than they probably intended (i.e., they should be legitimately asking “Is this funny?”, but honestly, un-ironically, because they don’t know either).

ZeroHedge is pretty much the New Yorker of financial journalism.

Back to your prioritization of that list.  Most traders don’t know they can, in at least a handful of common platforms, code a custom column variable to display precisely that one metric that’ll blow their trading wide open.  Most traders haven’t read down to this line — they stopped to listen to Drake (thank God you made it to this point, though).

Once you look through the metaphoric telescope we’re constructing here for your watchlist, you’ll see the opportunities are actually presented at the top (or bottom . . . and if you’re a volatility trader, maybe even the middle) — not just the biggest movers.  Wonder aloud what criteria — what number, what score about a stock — would enable you to identify the best trades, and then go find a way to achieve that.

And if you’re using ThinkScript, shoot me an email — I’ll help.  Just remember, though, I’m Drake, so I’ll probably ruin your code and steal your girlfriend.

We’ll be in the VIP section, bruh.