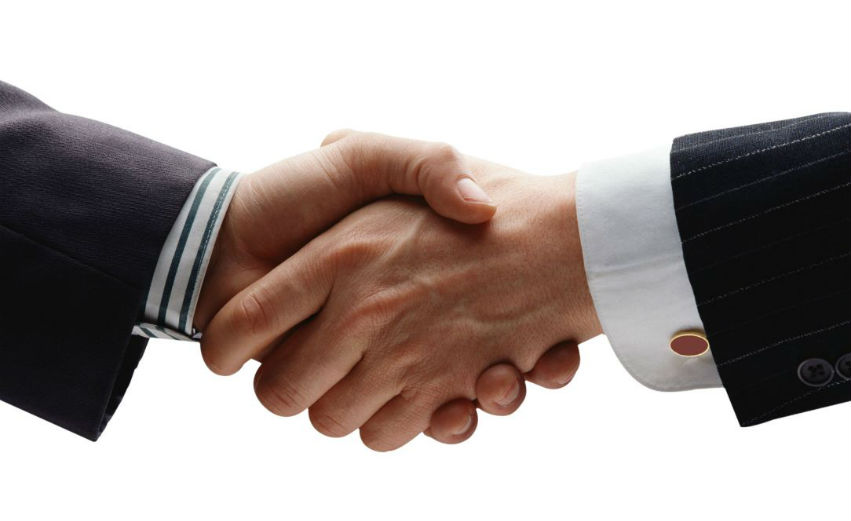 In a previous post, we outlined the sweeps detected in the health insurance names ANTM, CI, UNH, AET, and HUM. To summarize, multiple sweeps flowed into ANTM and CI midday on news that ANTM made a bid to purchase rival insurance company CI. Later in the day, sweeps came into AET and UNH as traders speculated that the health insurance industry is prime to undergo major consolidation. When the markets closed, The Wall Street Journal broke news that UNH had approached AET about a deal. 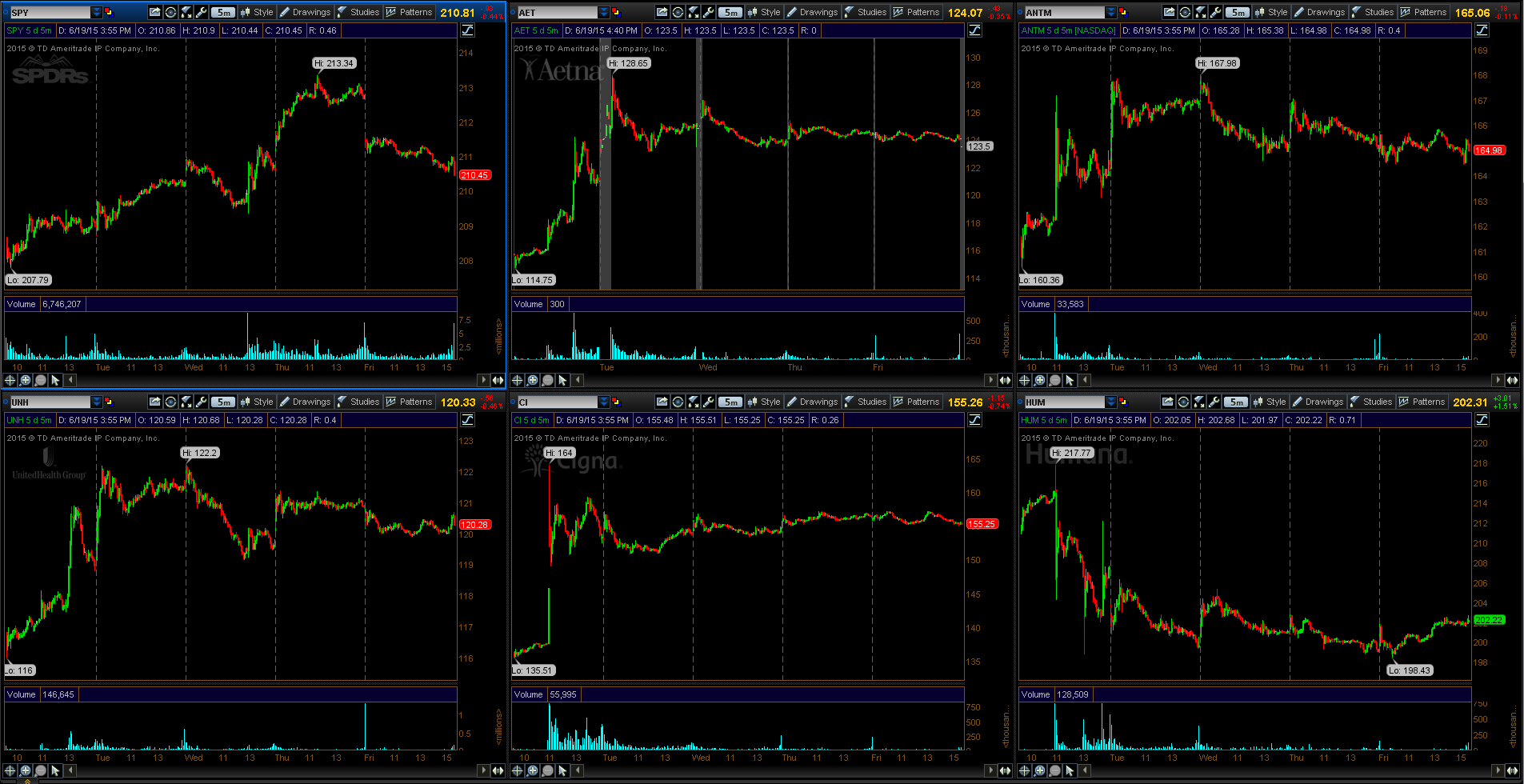 In the previous post, we made note that HUM had finished the day in the red while its rivals had extraordinary sessions. It seemed as if traders were afraid that HUM would be left out of the mix while its rivals made bids to acquire each other. The chart above shows the action in the five health insurance names for the week. The action in HUM clearly deviates from the action in the other stocks. We suggested that despite the lackluster action, HUM would be a name to watch through this entire ordeal.

HUM did not disappoint. On Saturday, June 20th, AET made a bid to buy HUM. Since HUM has been a relative laggard, it has the potential for explosive action. This is indeed a significant yet bizarre time for the entire health insurance sector.

As of now, there has been no confirmation on any mergers. The current bids are starting to get messy, so here is a visual of the current standings: 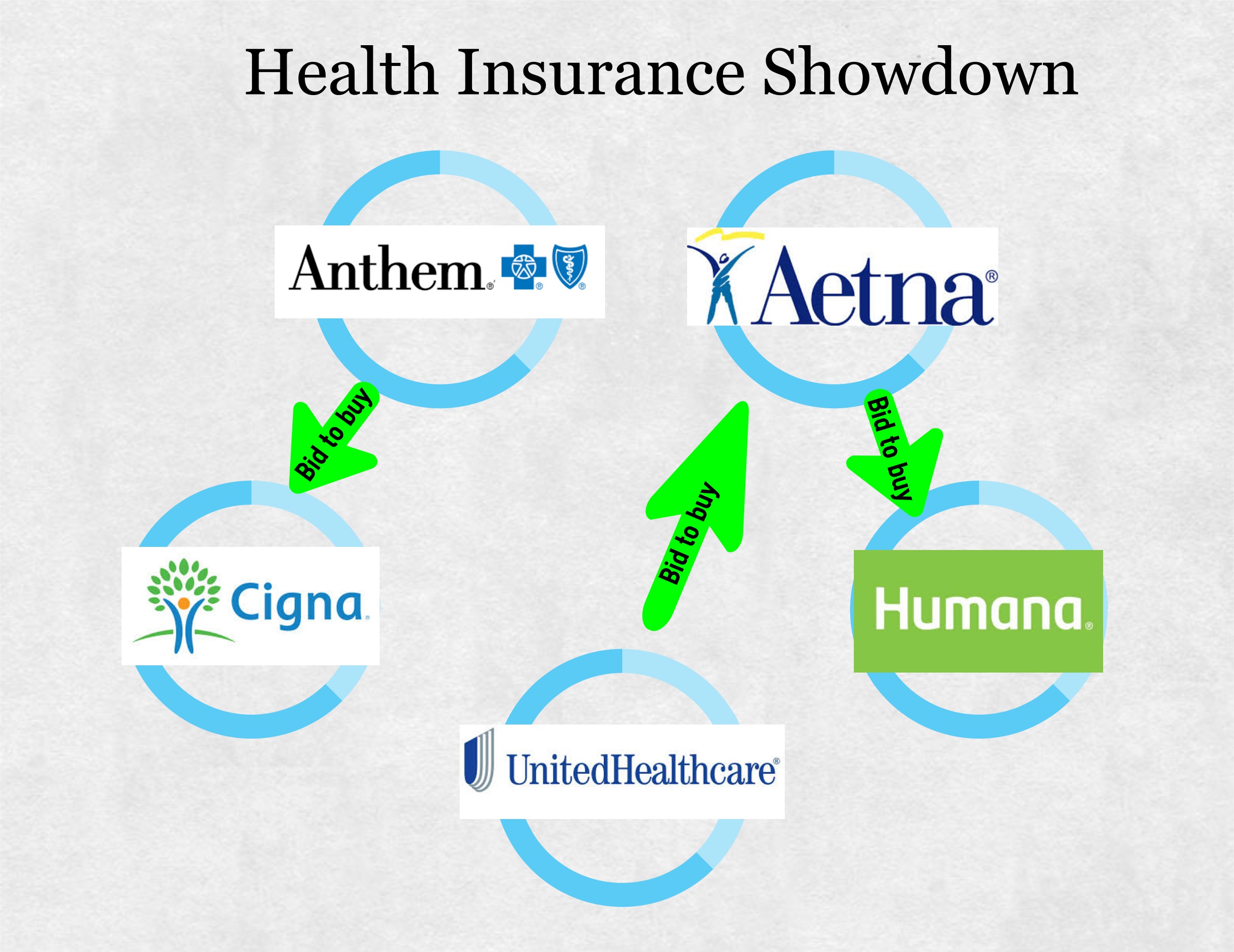 If we go to a graph of the relative sizes of these companies by revenue, we can speculate on the impact of these potential mergers. 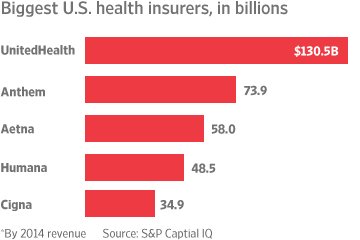 UNH first made a bid to buy AET. Days later, AET made a bid to buy HUM. Judging by the chronology of these events, it seems that AET’s bid is a counter attack to UNH. UNH is the largest of these five companies. However, if AET were to ignore the offer from UNH and merge with HUM instead, it would be able to complete directly with UNH. Similarly, if ANTM were to merge with CI, the resultant company would also be about the same size as UNH. The five competing health insurance companies could potentially merge to three similarly sized companies that would complete neck to neck.

Of course, this is all speculation. But as a trader, it is important to think logically on the intentions of these companies and to consider all possibilities. From the moment we saw the first sweeps in ANTM and CI, we were able to profit off speculation on the other names. This is just the beginning. More opportunities are sure to come not only in these healthcare names, but in M&A activity in other sectors as well.

Come see how we identify big moves before they happen! 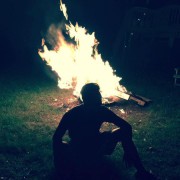 David is an equities trader currently working on automating his strategy. He’s one of the night traders on the XAlgos project and leads the charge to constantly improve Sang Lucci’s education. 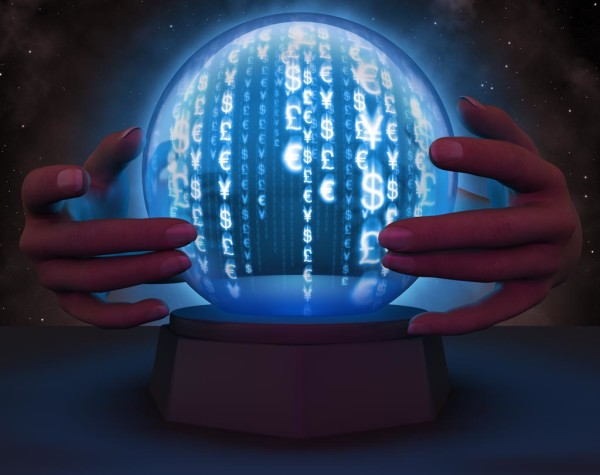 The Options Oracle by David Park 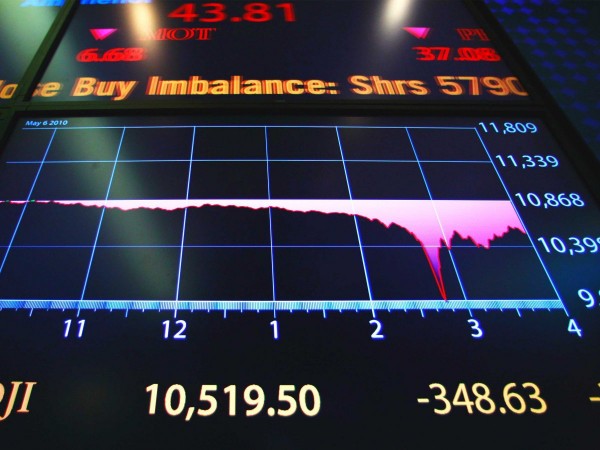