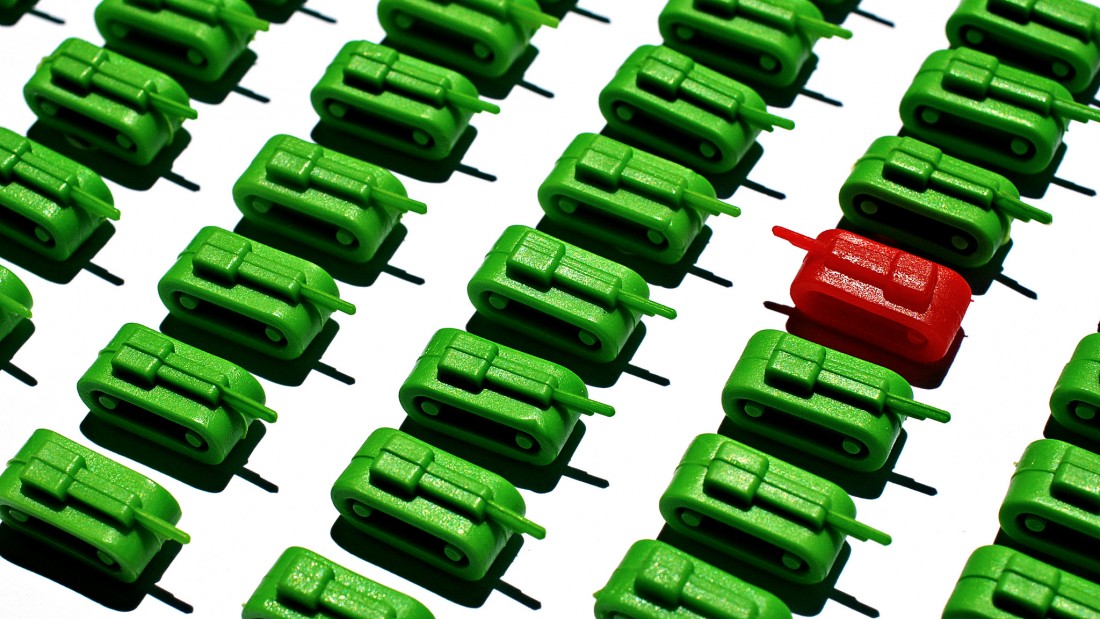 We Don’t Need Another Hero

Kevin Weldon says it best on his Twitter page:  “Be a fucking disrupter.”  He’s outspoken, opinionated, and his name isn’t Kevin Weldon, but that’s ok — we respect the need for anonymity.  A volatility dispersion trader for a Chicago-based fund who specializes in ETFs and equities derivatives, Kevin is the brains behind Intermediation Defined, a no-nonsense repository of honest assessment of markets and the people who trade them.

Mark Twain once said “the problem with Twitter is it is full of idiots”.  Bright man, that Twain.  (Little known fact, his real name was Ramon Estevez).

Well, over the past forty-eight hours the tweetersphere has proven old Ramon right again with rampant idiots and blithering fucktards anointing one Navinder Sarao the Batman of the emini investor set (I think Navinder is his birth name, Batman’s real name of course is Arthur Curry).  The thinking goes that Navinder’s spoofing strategy only harmed front running HFT players and thus should be lauded for taking from other thieves.  The argument fails on two very clear grounds: firstly, Navinder himself is an order stack-based momentum arb and secondly, vigiltanism is not a good thing unless you are Batman.  I’m not talking some overweight dude doing half-assed lunges at the gym in an overly tight Under Armor shirt with a Batman logo; I mean the Dark Knight himself.

Let’s take these in order.  Navi to the S™ routinely used two large order sizes for his spoof trades 188 & 289 lots.  Why would he do that?  Anyone familar with running multiple non-self aware strategies knows the technique of using recurring numbers to identify yourself to related strategies.  I would bet size that N to the S used easily identifiable orders so his own order stack anticipation strategy would ignore these orders when running the queue.  Anyone want the other side of that bet?  No, because informed players immediately realized the same thing.

Now let’s assume Navi Spoogoo (also ™) is not running anticipatory arb and is just making the stack runners pay for their sins.  How do we applaud this?  Anticipatory arb, no matter how distasteful – and it is, worse than Chipotle – is not illegal.  So we cheer a guy who responds to a legal act not by reporting it and urging rule change, but by breaking the rules and telling the referee to kiss his ass?  Fuck no.  In the NHL maybe, but that is a thug league run by an overpaid midget with no balls nor morals.  Society can do far better.

Mr Sarao acted in an illegal and shameless manner.  He is not the next pin up boy of the scared shitless of evolving markets crowd.  He is a crook.  And he needs to be dealt with as such.

He didn’t cause the flash crash, but he manipulated markets willingly, repeatedly and without remorse.  For that he needs to pay a reasonable price.

If you believe that spoofing only harms HFT players you need to drag your ass out of 2005.  I get your desire to stay in a time before Justin Bieber or One Direction, but you must stay with the times (unless you live in Dakota – in which case 2005 thinking puts you ahead of most folks).  Real investors size the book and act off this public information continuously; they have to in order to avoid being HFT chum themselves.

For those that believe the actions of anticipatory arb are wrong you need to make your case better to the paid off windbags in Washington and the asshats running the markets.  Not easy or fun but that is what you must do.  If we give up our principals of the rule of law what are we left with?  Ok, cheap streaming music and movies . . . but other than that, nothing.

Check out Kevin Weldon at his blog — intermediationdefined.com — or on Twitter (@mkt_strctr_guy). 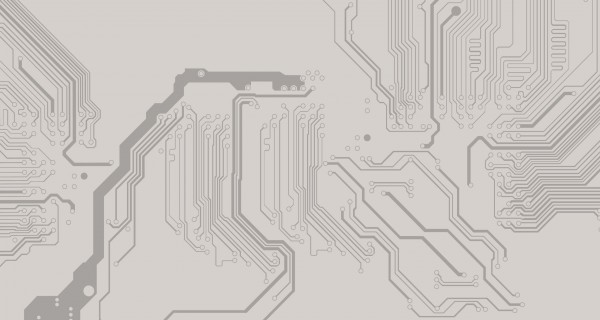