If you doubled your account, would you be “rich”?

A wise trader once told me that if you don’t believe you have a future in this business, you’ll trade for the moment — a quick scalp here or there, an impulsive stopout “when it feels right”.

If you believe in yourself, though, you’ll trade for the future.

Now, not everyone should believe in themselves.  Despite being raised as part of Generation Entitlement, the charade was quickly lifted as I maneuvered through high school — some people have merit and others were simply told so by parents with obvious vested interest.  Even those of us with redeeming qualities could (rightly so) use a reality check every so often, so let this serve as your wakeup call, if you will:

IF YOU DOUBLED YOUR CURRENT ACCOUNT, YOU WOULD NOT BE RICH.

As in, you would not be life-changing rich.  If life-changing rich were being wealthy enough that you could feasibly date Minka Kelly, we could call that the Kelly-optimal (quant jokes #yolo) level of rich.  Back in reality — where your account is a mere fraction of Kelly-optimal rich — doubling your money would make you only Lena Dunham-rich (you know, like, successful, but not really proud of your accomplishments; dating Lena Dunham must be every Bates’ grad’s wet dream [or every Brown grad’s fallback plan]). 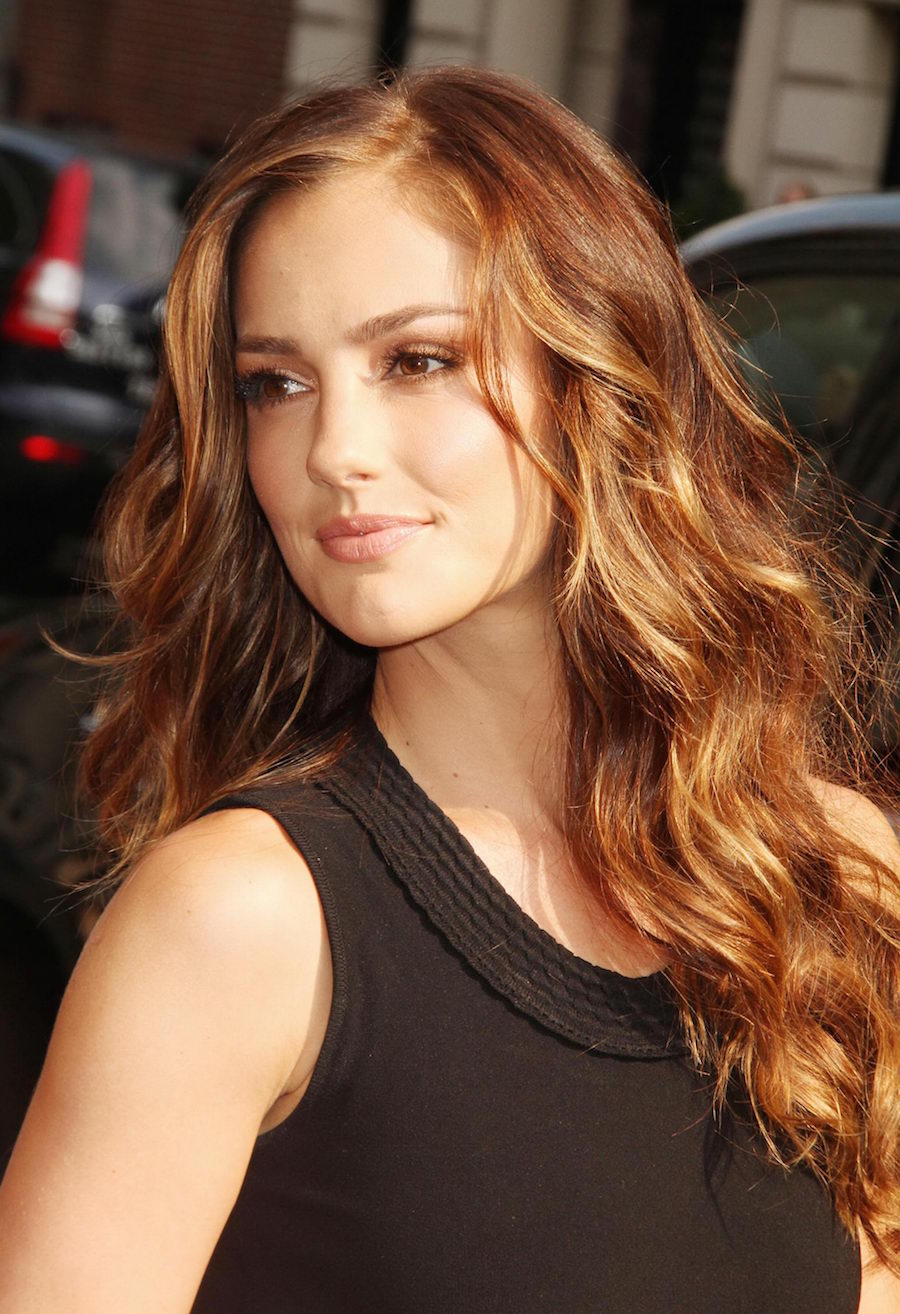 This picture is big and I don’t care.  Neither should you.

But back to how not rich you would be: you would have changed nothing about your major life goals (nor challenges), you would still be trading on a retail platform, your mortgage might be covered for months (which is nice) but not paid off, not by a long shot.  Your trades would still be likely executed by hand, your strategy would remain the same (“Why fix what isn’t broken?”, you’d tell your wet-blanket skeptic of a trading friend.  You know, the type of guy that while you’re resting on your laurels, he’s hard at work learning Python.  Learn from that guy).  In short, you’d be where you are today but with a little more money.

And this is assuming you grow your money 100%.  After all that, you’ve still got ninety-nine problems (a bitch couldn’t even crack the top 150 problems you face as a trader; unless she’s Minka) to address. Seems bleak, doesn’t it?

But there’s a better outcome than some miraculous double-up that’s only a few OTM calls away.  It’s called consistently minting cash out of thin air due to the decisions you make on an intraday basis, and it’s very much achievable provided you (1) stop swinging for the fences right now, (2) sequentially master facets of your trading game to build skill and confidence, and (3) survive long enough to participate in career-defining (and fundamental-reinforcing!) trades that bolster your account and self-credibility. 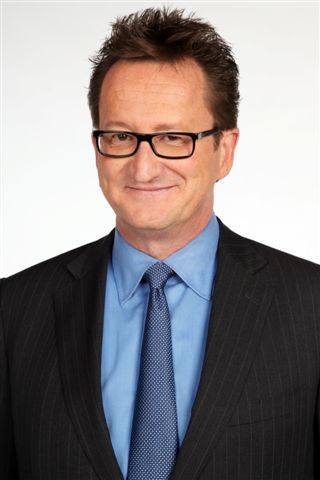 Dennis Kneale is the love child of Greg Proops from Whose Line Is It Anyway? and Beaker from The Muppets.

It’s all about recognizing the value of constant incremental improvement — why some people stay wealthy and others (lottery winners, I’m looking at you) can have all the money in the world but no idea what to do with it — and applying the speculator’s mindset in place of the “but what if” mentality of the gambler.  Constant incremental improvement doesn’t help you today, tomorrow, or next quarter, but it does virtually guarantee that you’ll be better prepared to face trading a larger account (whenever that comes).

You see, the flip side of the trading-for-the-moment philosophy — a seemingly noble tenet to trade by — is pushing all-in when the odds are shit.