If by now you haven’t heard about Mohammed Islam and his supposed $72,000,000 in trading profits, then your head is buried in the sand (and most people would probably consider you lucky for that). New York Magazine wrote a story on him and his two partners. Business Insider published their opinion of him today, following up on having included him in their 20 Under 20 in Finance List earlier this year.

We heard about the New York Magazine article this morning, and one of the people on our team recognized his name. We did some reviewing of emails that were exchanged with the individual we thought fit Mohammed’s description: a 17-year-old kid from Stuyvesant named Mohammed Islam who mentioned that he’d been named to Business Insider’s 20 Under 20 list… what were the odds that there were two of them?

Based on our back-and-forth with Mohammed, there is quite simply no way that the claims are anywhere near true. The individual we interacted with was completely green behind the ears, as you’d expect any 17 year-old to be. He asked basic questions about trading and platforms. Mostly, he wanted advice on sim accounts.

We’re not in the business of publishing private correspondences, nor are we here to beat the kid down. But by now it’s pretty clear that this all started as a high school rumor. Maybe he’s even been successful as a young trader, and made a few hundred thousand. If that is the case, then we can assure you that it didn’t happen in penny stocks, as some of the articles and a few Twitter trolls have claimed.

At this point, everyone should realize what this is: a prank that tricked a journalist and went viral. Let’s move on to the next thing that our social media feed vomits onto our screens. This kid has enough to deal with… after all, he just lost $72,000,000. 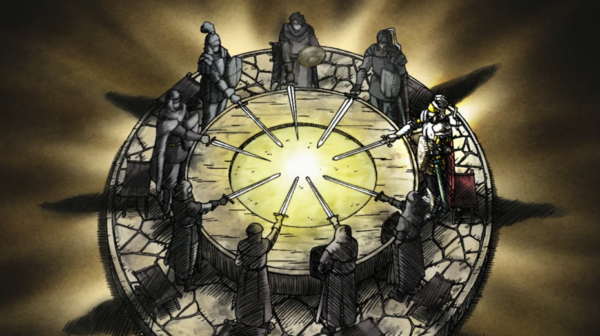