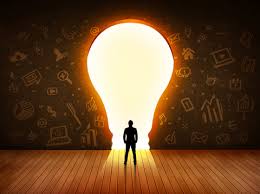 We’ve been positioning for several major items on the macro docket. These include:

Trump’s rise over the last year in the U.S. lines up with simmering nationalist movements across the Western world. There’s Brexit and France’s Le Pen. But there’s also Austria, where the Nazi fringe nearly won, and Hungary, where they nationalists have already taken power. Even Japan’s Abe with his well-documented nationalist leanings has been known to fan the flames.

Forget the political nuances. The rise of the Right is more or less a protest against the status quo. Thanks to migrant populations and battered economies, the middle class’s search for better wages and most importantly, a renewed sense of identity, has displaced some into the arms of opportunists like Trump.

And as a symbolic affront to the status quo, Trump is the embodiment of volatility. But perhaps as a candidate, Trump has proved a bit too volatile for his own good. The victim of the more politically damaging October Surprise—you know, that tape—his chances of being President now look pretty dim as polls showing him losing a number of must-win states.

Global markets have reacted accordingly. Though skittish in recent months as Trump rallied, reality seems to be setting in as a Hillary victory seems all but certain, eighty-seven percent, according to FiveThirtyEight. 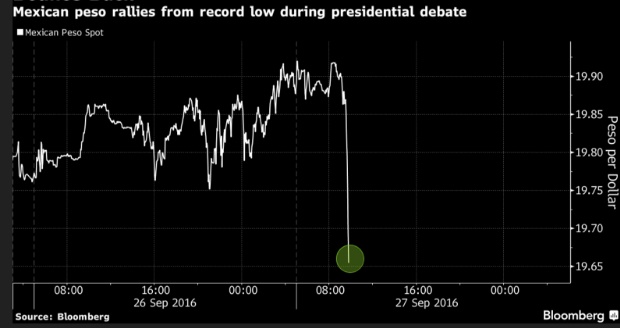 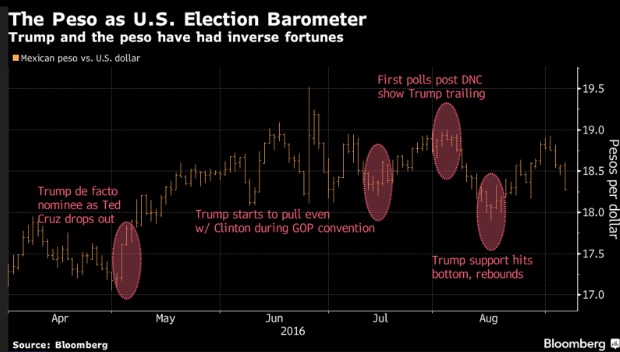 Trump, the embodiment of volatility—believe it or not, the Mexican Peso suffered serious volatility as a Trump leadership threatened to erect a literal wall (both economic and physical) along the Mexican border.

Overall market health showed temporary consolidation as a whirlwind of headlines continue to litter the horizon into the next quarter. Typically, such consolidations are broken just as major market moving events reach conclusion. 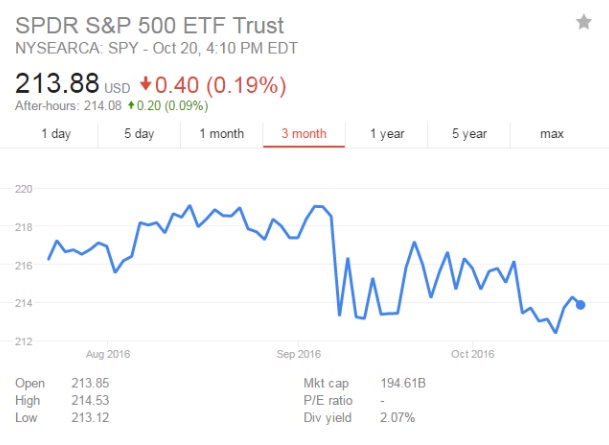 We’re now seeing considerable volatility in U.S. rates as global yields fall under more pressure. Central bankers across the globe—from Japan to the EU to the U.S.—have reacted by initiating a slew of monetary policy adjustments. 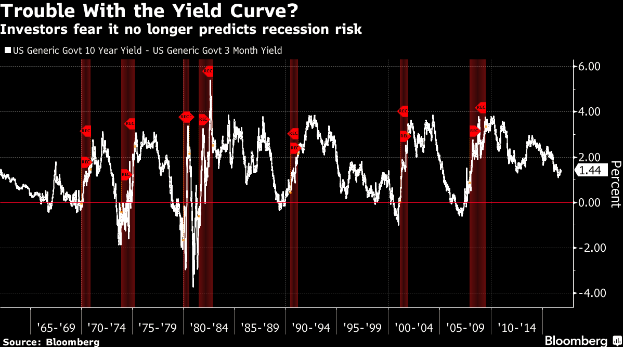 Bond participants around the world are pulling their hair out as global government intervention causes artificial yield curve moves. Investors are increasing their cyclical doubts of the efficacy of information from the crowded debt market.

Goldman Sachs Asset said it had removed bets that longer-term yields would rise relative to shorter-term yields after the curve steepened in the leadup to the BOJ decision.

Japan’s curve has flattened in the wake of the central bank’s announcement, with the gap between two- and thirty-year yields shrinking to 72 basis points on Monday in Tokyo from 84 on Sept. 14.

Then on the other, the Federal Reserve continues its slow and steady battle to raise U.S. rates inch by inch, with Fed Chairman Janet Yellen again signalling that the next raise will happen sooner rather than later. Whatever happens, it won’t be a surprise and it won’t be by much.

Meanwhile, China, which, despite the slowest growth in twenty-five years shows minimal signs of stalling. As far as most can tell, we aren’t in for a hard landing, at least not yet. Some analysts are questioning the quality and legitimacy of this information, but how much does it really matter if we continue to see spending on their end?

For now, there are signs that Chinese’s newly minted middle class consumers are more than ready to carry the burden of being the global economy’s engine of growth. That begins with having more discerning tastes: 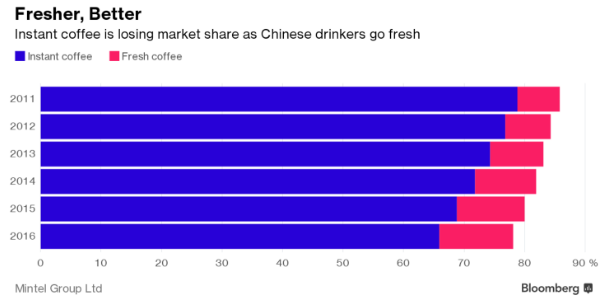 In summary, we are nearing a bit of perfect storm with U.S. elections finally coming to a head, a potential Euro exit contagion expanding to Italy, and continued Japanese easing—contrasted by Yellen making every monthly meeting “live” for potential rate hikes.

Traders seeking volatility should be looking at straddles and strangles on emerging markets, rates ETFs, and Euro and U.S. banks going into the next year. Expect fireworks. On the other hand, for more passive types, short spreads may be a bit of a painful trade as volatility is probably going to expand going into the near year, while markets try to digest headlines as quickly as possible. 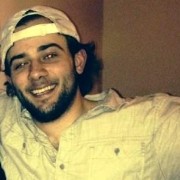