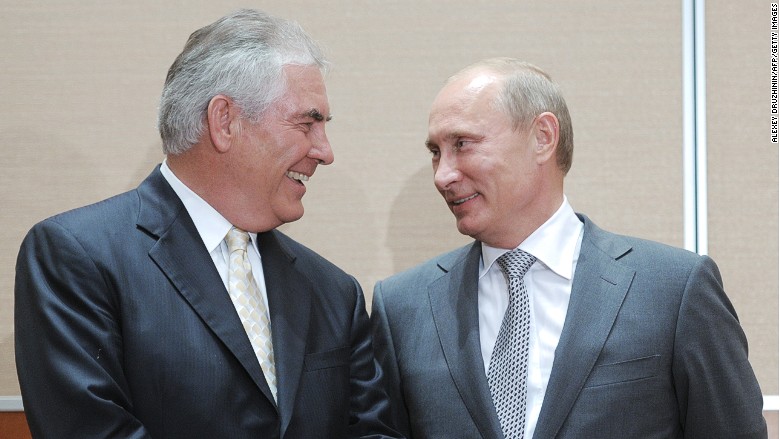 However, in the upper echelons of society and on the 55th floor boardrooms the deals that decide the fate of so many are drafted, agreed upon and put into affect. Politics are at the cornerstone of all these deals.

Exxon CEO, Rex Tillerson, is now being tapped for a spot inside Trump’s Cabinet as Secretary of State. With close ties to Putin through the Russian governments large percentage share of Russian oil giant Rosneft, Exxon stands in a position to turnaround some of its recent issues here on home soil.

No more guessing, no more bullsh%#^.
See the markets like a master.

The NY Attorney General currently has a hard-on for our boy Tillerson, starting investigations into Exxon’s accounting practices and whether the company withheld information about the risks of Climate change. A spot in Trump’s Cabinet and a spike in oil prices should clean all this up real nicely and today we saw a player betting on just that.

This play bought a little over 1000 contracts of the $87.5 February Monthly calls for $250K in premium. This means the stock has some work to do though for this guy to make some loot.

Around $88.25 to $89 we’re seeing a lot of resistance on the chart so oil is going to have some do some work as well to pull in some demand for this stock. Chevron (CVX) is best of breed that stock is the one to own in general but this Exxon is interesting and the buyer is allowing enough time for this trade to happen. 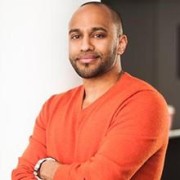 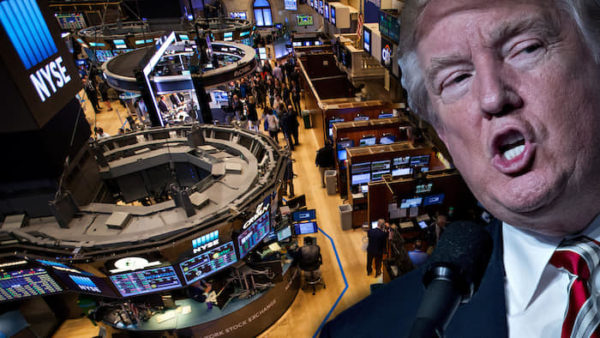